On Tuesday, the USDA dropped U.S. corn ratings, while soybean conditions remain the same as a week ago. In a nutshell, the report is neutral for the markets, according to Al Kluis, Kluis Commodities. 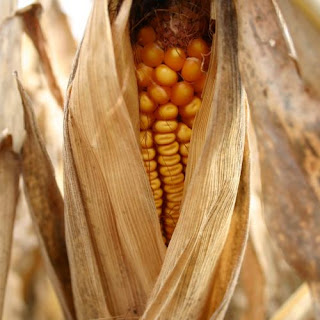 USDA Crop progress and condition estimates are based on survey data collected each week from early April through the end of November. The nonprobability crop progress and condition surveys include input from approximately 4,000 respondents whose occupations provide them opportunities to make visual observations and frequently bring them in contact with farmers in their counties.

Based on standard definitions, these respondents subjectively estimate the progress of crops through various stages of development, as well as the progress of producer activities. They also provide subjective evaluations of crop conditions.