Advisers to Republican presidential nominee Donald Trump pledged to U.S. agricultural groups that he will give growers and states a say on national farm policy should he be elected, two association leaders said on Friday. 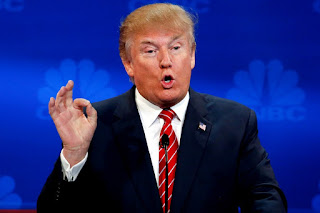 Eleven groups representing farmers, seed companies and other players in the sector met for the first time with Trump’s top agricultural advisers in Washington on Monday to make recommendations on policy, following a similar meeting with representatives of rival Democratic nominee Hillary Clinton in June.
The presidential candidates’ agriculture policies are crucial, agricultural groups say, because net U.S. farm income this year is forecast to drop to its lowest since 2002, largely due to a decline in grain prices. If that happens, incomes will be down 56% from a recent high of $123.3 billion in 2013. 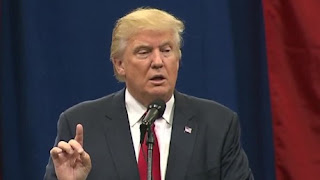 For Trump’s team, the meeting came as he has tried to be more disciplined and on message as he seeks to reset his campaign against Clinton for the November 8 election. He reshuffled top campaign leaders this week, and on Friday accepted the resignation of campaign chairman Paul Manafort.
Agricultural trade, labor, crop insurance and food safety were among the topics discussed at the meeting with farm groups, which included Charles Herbster, national chairman of Trump’s agricultural advisory committee, and Sam Clovis, Trump’s chief policy advisor, participants told Reuters.
Former Nebraska Governor Dave Heineman, who is on Trump’s advisory committee, also attended, they said.
“There was an assertion that farmers will be at the tables to make decisions, and that was well received by myself and our colleagues,” said Barb Glenn, chief executive officer of the National Association of State Departments of Agriculture.
Also, there was a focus on “the concept that the states need to be brought in to work with the federal government,” she said.
Clinton’s campaign staff have previously made similar comments to farm groups, said Jay Vroom, chief executive officer of pesticide association CropLife America, who attended meetings with representatives of both candidates.
“Both of them are quite interested in understanding where American ag is at,” he said. 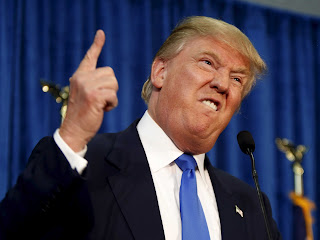 Trump on Tuesday named 64 people to his agricultural advisory committee, including six U.S. governors, a former U.S. Department of Agriculture secretary, and the chairmen of the U.S. House and Senate agriculture committees.
The latest RealClearPolitics average of national opinion polls puts Clinton 6 percentage points ahead of Trump, at 47.2% to 41.7%.
© Copyright Thomson Reuters 2016. Click For Restrictions – http://about.reuters.com/fulllegal.asp
This story was originally written for Reuters by Tom Polansek and edited by Jonathan Oatis.