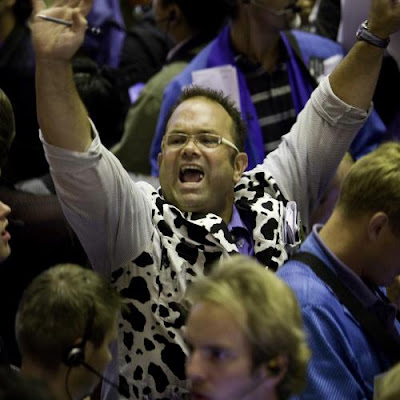 On Monday, the CME Group’s soybean market closed higher, carrying corn and wheat up, too. In spite of a USDA report of fresh demand, corn falls. 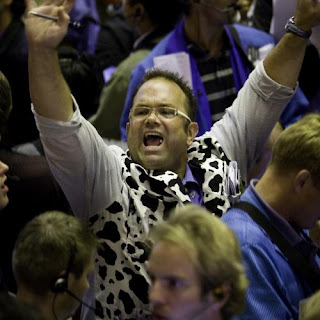 Deanna Hawthorne-Lahre, StatFuture cofounder and trader, says a wet harvest is being traded.
“Wet harvest weather dominates the story, and the pits are trying to figure out just how Brazil is looking regarding planting corn vs. soybeans,” she says.
Hawthorne-Lahre adds, “Haven’t seen a Chinese bean tender in a few days, which makes me think that this higher move may not get legs much from here. Wheat in steady state, as the news in beans dominates for the next two weeks.”
Also, the market eyes the Federal Reserve, with its meeting this week to determine rates, and in turn, the dollar, she says.

AgroBusiness Times - January 8, 2018 0
Poultry Bird Flu, Nigeria was the first African country to experience a known outbreak of bird flu in 2006 which could not be fully...

With more funding we can do much more better Provost,...