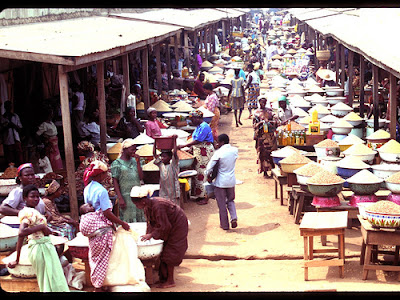 Niger State Government has flagged off sales of N183 million worth of grains at 50 per cent subsidy, to reduce people’s hardship in the current economic recession.

Speaking at the occasion on Saturday, Gov. Sani Bello of Niger, said that the intervention was coming against the persistent hike in prices of food items due to the economic situation in the country.
Bello said that the sales of staple food items at subsidised rates were palliative measures toward easing the high costs of foods across major markets in the state.
“Foods and shelter are considered to be very important things in life. A lot of people have problems in buying foods, especially during festive periods.
“`We feel the pains of our people and that is why we made it a priority to embark on the sale of grains across the 25 Local Government Councils. 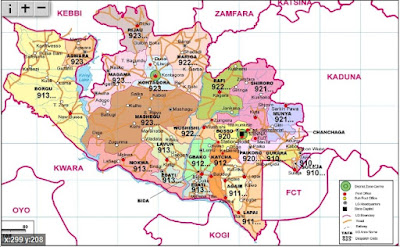 “The sale of these grains at subsidised rate is part of government’s effort to cushion people’s hardship,’’ he said.
Bello, however, said that the grains would be sold to the less-privileged and “not to people that want to buy and resell’’.
He urged the committee overseeing the sales of the grains to strictly monitor the process to ensure that the food items get to the actual persons.
NAN reports that the sale of food items, which included rice and maize, would be done at designated centres across 274 wards in the state.

AgroBusiness Times - February 26, 2016 1
Except for a few feed manufacturers who keep to the standards in poultry feed formulations, many feed companies in the country make very poor...

IITA, Others Join Forces To Fight Viral Diseases In Crops