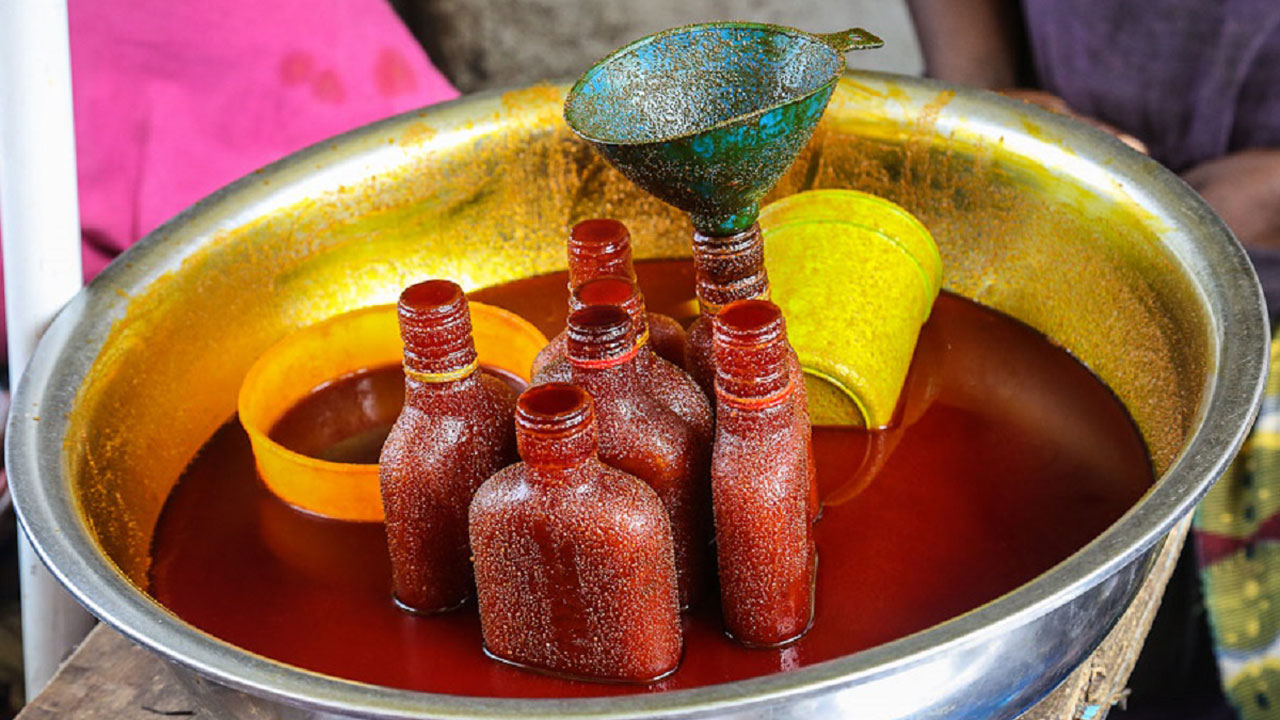 The farmers, also known as Farmers Unite, launched the Nigeria-based Initiative for Public Policy Analysis (IPPA), which will “be dedicated to fighting dangerous campaigns by Western politicians, the political elite, the media, uncompetitive oilseed producer and European –funded NGOs that threaten the livelihoods and the economic well-being of small farmers and their families in Africa and Asia.”

Thompson Ayodele, Director of IPPA and Farmers Unite, said the goal of the elite at the European Commission and Parliament is to prevent the use of palm oil entirely, whether in food, bio-fuel or consumer goods.

“In doing this,” he added, “they threaten the future livelihoods of tens of millions of small farmers in developing nations. African and Asian palm oil farmers and their communities must rise up against this threat to our livelihoods and families.”

The farmers called on the EU Commission to drop the discriminatory “deforestation criteria” and end its alleged efforts to impoverish African and Asian small farmers.

“Endorsement by Europe’s leaders and the European Commission of the ‘Deforestation Criteria’ is an endorsement of Trump’s protectionist and isolationist trade policies,” the group said.

The group claimed the negative campaign against palm oil consumption and processing is based on junk science, deceits and falsehoods.

If the campaign succeeded, the group added, it would have negative impacts on livelihoods, investments and trade of oil palm farmers across the world.