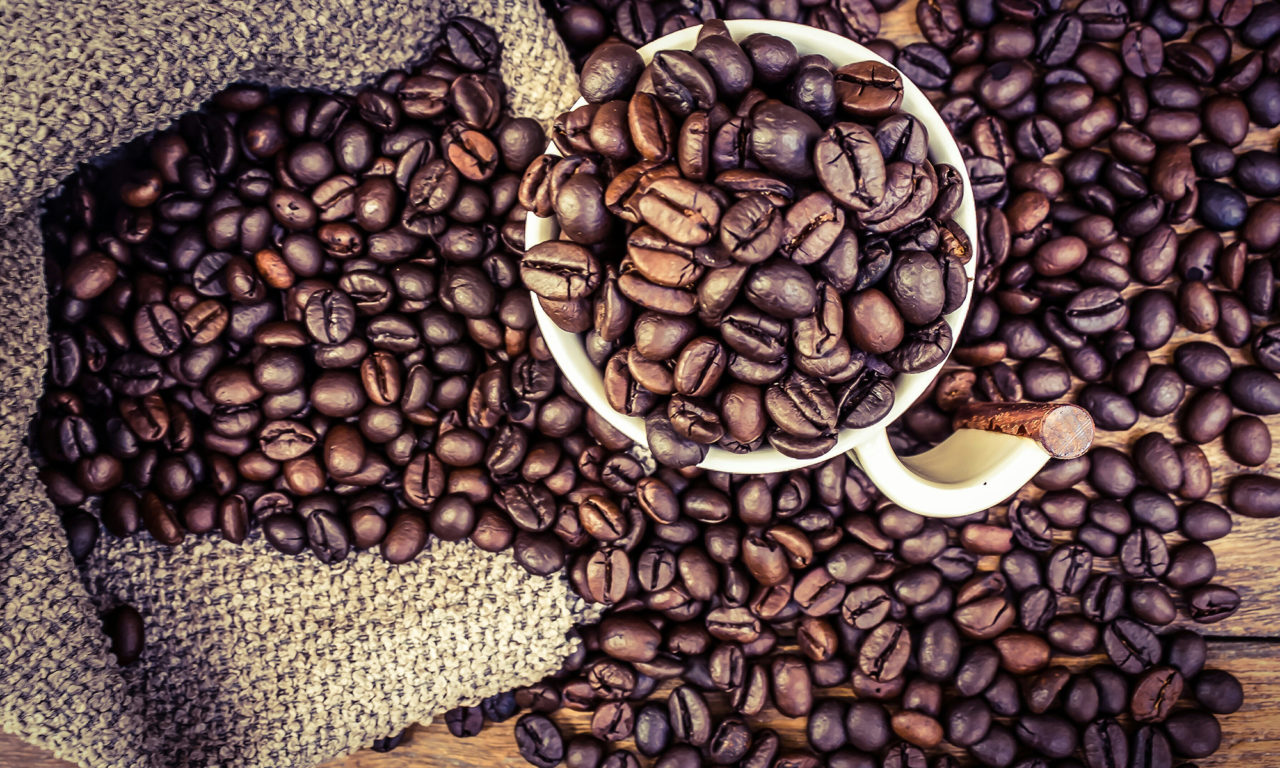 Despite the rising demand for coffee globally, Nigerian farmers seem not to be tapping the potential as the produce has seen a significant dip in both production and export.

Coffee is a tropical plant, which comes in two main types: Robusta and Arabica. It is the most valuable and widely traded tropical agricultural commodity in terms of production and earning. Over 25 million smallholder farmers produce 80 per cent of the world’s coffee, and coffee provides livelihood for a further 100 million people in coffee-producing countries.

It is one of the most widely consumed beverages around the world with an estimated 3.5million cups of coffee consumed worldwide daily.As the world coffee output continues to increase, Nigeria’s production continues to dwindle, with the local demand of the coffee industry currently put at $60m.According to statistics from the Raw Materials Research and Development Council (RMRDC), between 2010 and 2015, about N1.5b worth of coffee products were imported into the country.

The United States Department of Agriculture (USDA) report shows that Nigeria produced 35,000 60kg bags of coffee in 2014, representing an increase of 16.67 per cent of the total production recorded in 2013. The country however, recorded zero percent in coffee production for the first four months in 2015, despite coffee consumption increase in the country.It was learnt that the country recorded no export between January and July 2015 when Ethiopia, an African country with less than 100 million people, produced 174,000 tons of coffee, earning $1 billion from its export.

There have been fluctuations in global demand and prices in the last six years, but coffee demand is on the rise. Despite the fact that states like Taraba, Plateau, Adamawa, Oyo, Osun, Ondo, Ogun, Lagos, Edo, Kwara, Kogi, Niger, Kaduna, Benue, Cross River and Akwa Ibom, are main coffee producers, it appears no farmer in Nigeria seems to be tapping the great potential.For instance, world coffee exports were 9.13 million bags in October 2016, compared with 9.31 million bags in October 2015, according to the International Coffee Organisation.

As at the end of October 2016, exports of Arabica (a specie) totalled 71.93 million bags, compared to 69.21 million bags in 2017. At that same time, Robusta (a specie) exports amounted to 40.46 million bags, compared to 43.81 million bags in 2017.The country’s coffee consumption is expected to grow by 23 per cent within the next one year, as an expanding middle-class spurs demand.Euromonitor International in 2016 predicted that Nigerians would drink more than 1,000 tons of coffee in 2020, which is higher than previous projection.

Several factors and challenges have been attributed to the country’s dwindling production level, majority of which have forced farmers to abandon coffee for other crops to make ends meet.Major factors contributing to the abandonment of coffee farms, The Guardian learnt include poor pricing and marketing channel, especially at the international market. The Chief Executive Officer of Elvytex Global Links Limited, Elvis Okechukwu Emmanuel, who cultivates coffee, said most of the coffee plots are also old and farmers have suspended major cultural practices on their plots. He confirmed that poor pricing and marketing channel contribute mainly to the abandonment of coffee farms, which inadvertently affects production.

On the issue of pricing, it was learnt that when the price went down drastically few years back, some discouraged farmers, left coffee cultivation permanently. For instance, Brazil, with about 200 million people earned $5.6b in 2016, while Colombia and Vietnam made $2.6 billion and $2.4 billion respectively the same year. Kenya’s coffee earnings rose 17 per cent to $254.2m during the 2013-2014 crop season due to improved production and higher prices.

Farmers in Kenya benefited from subsidised fertiliser from government during the period, helping them to raise production by a quarter to 49, 475 metric tons, according to government records. More than 150,000 farmers are involved in coffee production in Kenya.Vietnam earned $2.4 billion in 2015 on coffee export, creating jobs for more than one million workers. Colombia is the second-largest supplier of Arabica coffee after Brazil, earning $2.2b from annual export in 2015.

Emmanuel said: “Government should intervene in the present crisis rocking the coffee sector by creating appropriate marketing channel and put in place price control system. The coffee producers should also be taught the improved coffee processing technique.” He cited the case of Kabba-Bunu Local Council Area in Kogi State, where production of coffee is a major source of income to the majority of the households.

“It was discovered that coffee farmers in the area are abandoning their coffee plots for other agricultural crops. There was a study, which investigated the major factors affecting production and marketing of coffee in the area, with a view to making appropriate recommendations for intervention. Purposive sampling method was used to sample major coffee producers in the state.

“Data was collected through the use of structured questionnaire, interviews and focus group discussion. About 70 per cent of the coffee producers are smallholders with farm sizes ranging between one and five hectares. Forty per cent of them informed that they have completely abandoned their coffee farms, while 60 per cent have partially abandoned theirs. Most of the coffee plots are also old and farmers have suspended major cultural practices on their plots.”

Another coffee farmer based in Ogun State, Olanrele Gabriel, attributed the country’s poor method of harvesting to the poor pricing. He identified lack of training on good farming practices and value chain for coffee and tea production in the country as some of the challenges, adding that the majority of our coffee trees are old.He stressed that lack of government support and investment in the sub-sector is also killing the industry, as there is no support in terms of funding, provision of fertilizers and land acquisition.

Concerned by the dwindling fortune of the industry, in 2015, RMRDC presented 5,000 improved coffee and tea seedlings to the National Coffee and Tea Association of Nigeria (NACTAN) in Abuja, in addition to guiding them with global best practices. The Director-General, Dokko Ibrahim, represented by the Director of Agricultural Production and Productivity in the council, Abimbola Ogunwusi, assured that the council would be providing the farmers with key scientific competencies to be able to generate close to $60 million in the coffee farming business.

Recently, a representative of Mambilla Tea Farmers, Danjuma Buta, assured that with the improved seedlings and technical support from government, the tea and coffee farmers could add value to their products and bridge the import gap, while supplying raw materials to the beverage industries in the country.
As the most sought-after product besides oil, stakeholders are appealing to the Federal Government and other concerned agencies, to address the challenges bedeviling the coffee industry, to meet the local demand and attract huge export market, as part of its strategies to diversify the economy. They also called for improved coffee seedlings and farm practices, warning that if urgent steps are not taken, the local coffee industry might go the way of the moribund textiles industry.

How To Start A Snail Farm