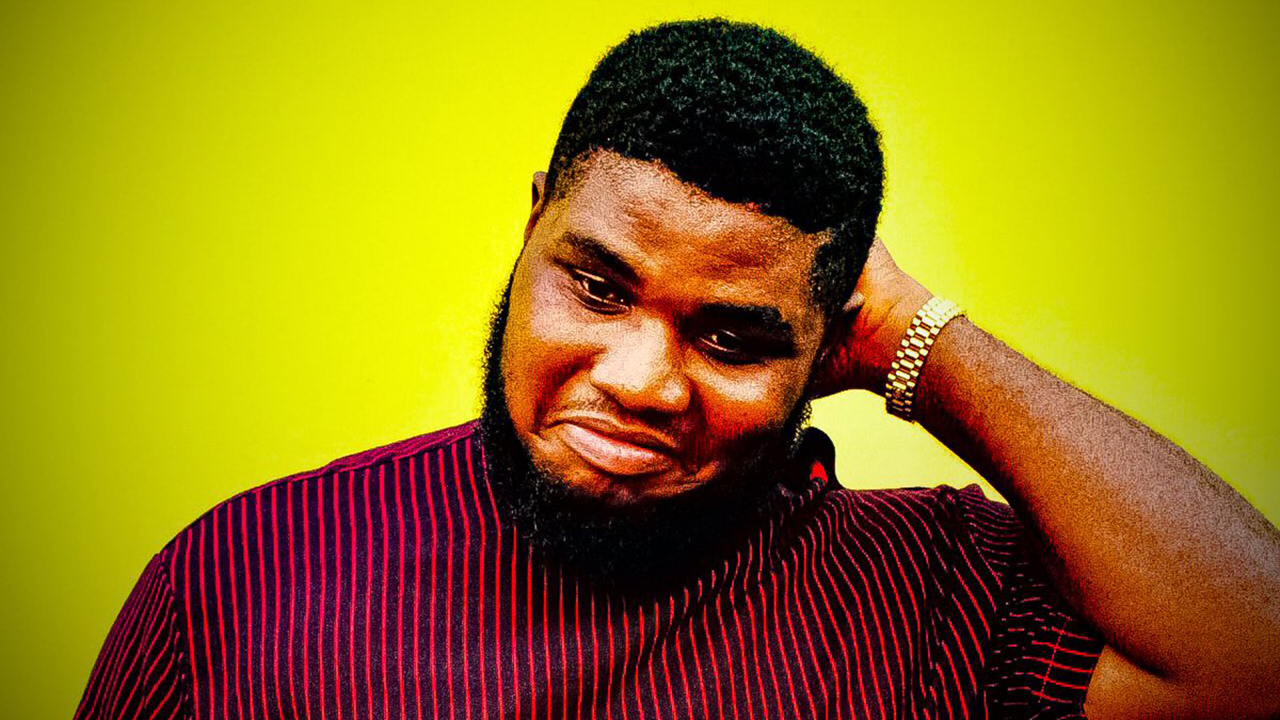 An African Food Network, meant to serve as an online recipe database to showcase and promote African food recipes to the rest of the world, has been launched.

The founder, Kevin Eze, an entrepreneur and brand strategist said the continent has a rich and untapped food recipes that would be beneficial to the whole world.

He said: “There are over 50 countries and 1000 tribes in Africa. Each tribe has its own unique way of preparing meals and this can be really beneficial to the rest of the world if there is a way to access such information. I personally believe that unlike the rest of the world, Africa is yet to be tapped, there is an encyclopaedia of raw knowledge hidden behind our cultures waiting to be refined or urbanised to suit the world at large.”

Eze said the Europeans and Americans are running out of ideas in the area of food and Africa with its deep-rooted cultures is the future in terms of food.

According to him, the platform currently has more than 1,000 recipes on their database and they are still working on getting more content across Africa.

He stated that African foods have certain advantages over Asia, European and other cultures’ food due to the fact that food preparation on the continent is still heavily influenced by cultural background.

Eze said: “We have not started making the more refined version of our food and most of our food are consumed in their raw, conventional state just the way our ancestors did. This is unlike Europeans and Americans who makes their meals through more refined methods and hygienic conditions. I do believe that we can match if only we can put our cultural knowledge to good use by looking for more conventional ways of making our meals. This can be done through educating chefs and cooks on more healthy replacements for our ingredients to prepare the same meals.

He urged Africans, particularly Nigerians to celebrate their own foods and find means of refinement without loosing originality.

“There are a lot of exotic soups in Africa that we have not even tasted or know about, and most of them are highly medicinal.”

What if we viewed ranches as national parks instead of simply places to produce meat?

Attack on farmers in Agbon village

Why production, sale of avocado is dropping

How Nigeria blew billions on importation of palm oil

AgroBusiness Times - December 22, 2017 0
Register Agribusiness Entrepreneurs : Registering businesses seems to be a big deal for especially small Nigerian entrepreneurs who feel they would be extorted or...

What if we viewed ranches as national parks instead of simply places to produce meat?

Attack on farmers in Agbon village

Why production, sale of avocado is dropping