A large scale farmer in Kano State, Alhaji Garba Bichi, has expressed optimism that the state would record bumper harvest this farming season. 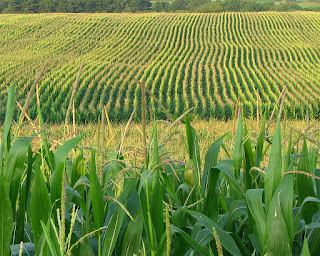 He made the observation in an interview with the News Agency of Nigeria (NAN) in Kano on Monday.
“From all indications, we are going to have a bumper harvest this year, especially in rice which I produce every year,” he said.
Bichi said that with the volume of rains being recorded in the state, farmers would record better yields this year.
He said the rain recorded this planting season would facilitate the growth of many foods and cash crops, especially rice and maize which required lot of water to grow.
Bichi, who was the immediate past Secretary of All Farmers Association of Nigeria (AFAN) in the state, however, expressed concern over the high cost of fertiliser.
“High cost of fertiliser is one of the challenges of farmers in the state as a bag of urea cost N12, 000 in the open market.
“Though the price has come down to N7, 500 now, but not all the farmers can afford to buy it at this exorbitant price,” he said. 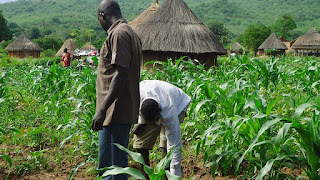 Trump woos farmers with promise of $14 bn in pandemic aid

Agrobusinessngr.com is Nigeria’s premier national magazine on agriculture and its related businesses. To fight poverty, hunger and starvation, by encouraging more Nigerians to engage in the business of food production.
Contact us: [email protected]
© 2014-2020, AgroBusiness Times - www.agrobusinessngr.com
This website uses cookies to improve your experience. We'll assume you're ok with this, but you can opt-out if you wish.Accept Read More
Privacy & Cookies Policy
Necessary Always Enabled
MORE STORIES

Most US Farms Still Family Owned According To New Report