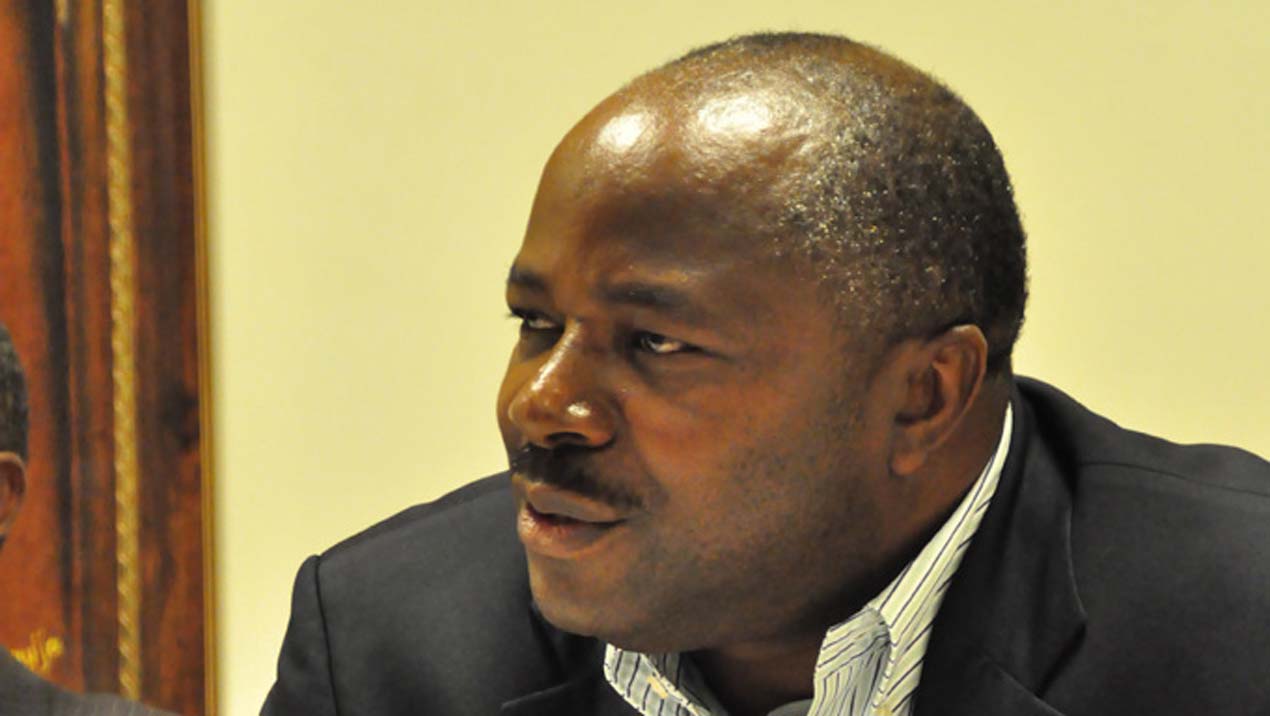 Dr Nteranya Sanginga, the Director-General, International Institute of Tropical Agriculture (IITA), Ibadan, has said that in achieving its goals to raise over 11 million Africans out of poverty, 7.2 million had been lifted out of poverty.

Sanginga made this known in an interview with the News Agency of Nigeria (NAN) in Ibadan.

He noted that part of the goal of the institute was to redirect over 7.5 million hectares of under-utilised, marginal, degraded lands to more productive, sustainable use and increase yields of major crops by 60 per cent.

Sanginga said that in pursuance of the goal, IITA obtained about 895,000 ha of restored degraded land associated with the adoption of improved technologies developed by IITA and partners.

The director-general said that on-farm yield assessments showed that the adoption of improved varieties and good management practices by farmers resulted in 50 to 80 per cent yield grains in maize and soybean.

According to him, the institute’s Research for Development (R4D) effort in scaling out successful Drought Tolerant Maize (DTM) in the dry savanna and excellent research on reducing the breeding cycle of banana and plantain contributed to the above goals.

Sanginga also noted that the liquidity status of the institute’s Business Incubation Platform (BIP) enterprises, measured by cash balances relative to the size of operating cash needs, had improved from 303 days to 94 days of actual sales.

He said that in addition to improved cash management, the BIP enterprises achieved operational profitability in 2018.

Sanginga said IITA focused on exploring the synergies between R4D and Partnership for Delivery (P4D), ensuring that it became a culture widely adopted in the institute to achieve agricultural transformation across Africa.

“The BIP signed agreements with three commercial private parties to invest in BIP. This resulted in technology transfer and commercialisation via companies, shared production and investments in inputs and equipment,” he said.

Sanginga said that in its achievement this year, IITA was awarded the Africa Food Prize in recognition of its contributions to innovations to food security and economic development through agriculture across Africa.

“In awarding the prize, the committee chairman, former President Obasanjo, recognized IITA for generating solutions on and off the farm that have improved the lives of millions in the face of climate change, surge of crop pests, disease and urgent need for youth employment across Africa.

“The energy generated by the two events is being channelled into proactive engagement with our external and local partners and donors for resource mobilisation,’’ he said.

Sanginga explained that IITA refined its strategy to direct youth from diverse academic disciplines who had completed their training toward agribusiness careers through the IITA Youth in Agribusiness (IYA) programme.

“IYA has become a high-profile mechanism toward strengthening youth participation in agricultural transformation through agribusiness establishment and growth.

“We also have the Adaptive Yam Minisett Technique (AYMT) in the yam belts of Ghana and Nigeria (1,400 households).

“We have numerous successes not mentioned here; although the situation is still challenging, I am optimistic that we will make more important giant strides in 2019,’’ he said.