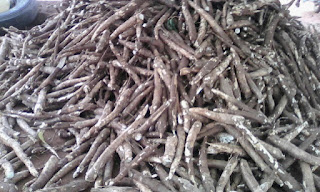 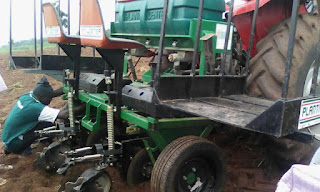 The project, titled; Massive Cassava Production Opportunity for All, according to Elder David Segbenu, the project co-ordinator for cassava and maize production in Oke-Odan, Yewa South, is an empowerment programme aimed at wealth creation, food security and availability of raw materials in order to take advantage of the complete value chain of cassava.
The project which is being sponsored by Fortis Micro-finance Bank, is an initiative of Mokk Investments, a Nigerian company working in close collaboration with 4iGreen a Brazilian agricultural firm and GIZ, a German technical partner.
By the signing of this agreement, Legend and Genius becomes the project consultants and official media partner for the cassava project.

AgroBusiness Times - February 25, 2016 1
AN INTRODUCTION Fermented fish and processed fish have been considered a widespread industry since a very long time. The drying of different varieties of fishes...

Ebonyi To Create Ranches In 13 LGAs