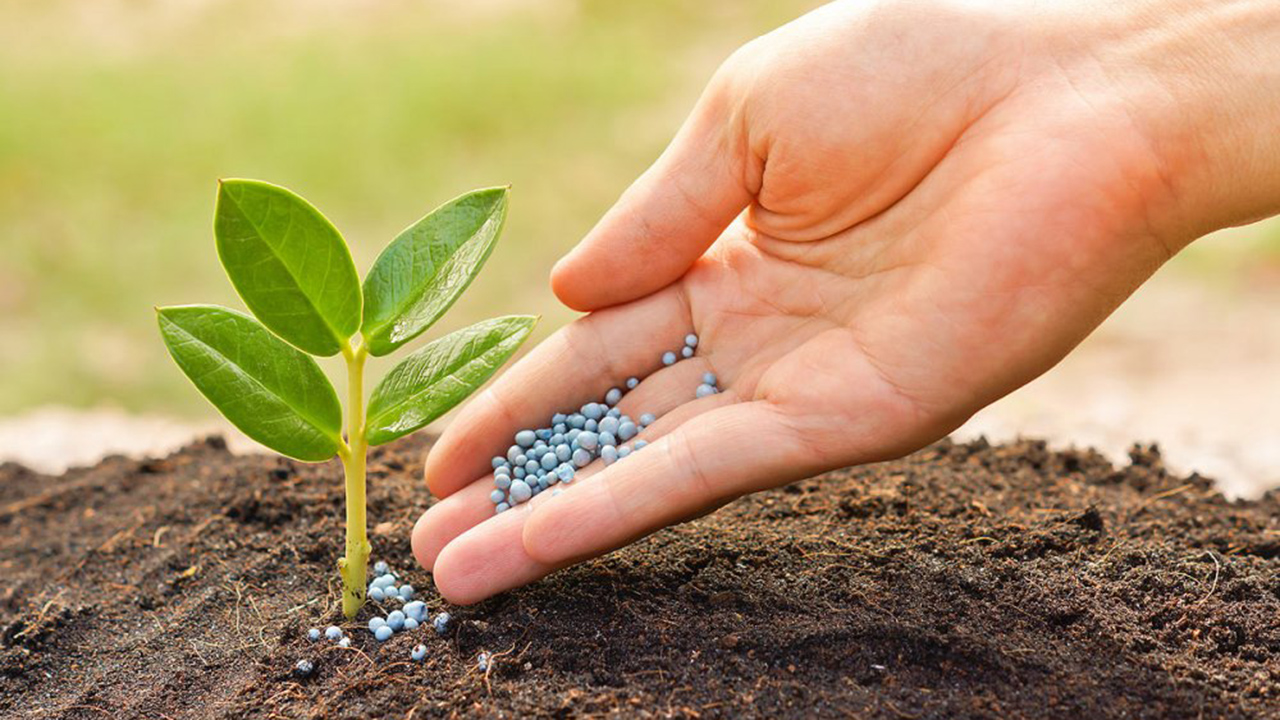 The Federal Government has disclosed plans to restrict importation of NPK fertiliser so as to encourage local blending plants to grow.

The Director, Department of Farm Support, Mr Jarrod Ohaire, gave the indication in Abuja during a stakeholders’ meeting over regulations implementation of the fertiliser control, noting that although there had not been an outright ban on importation of NPK.

He said the idea behind the Presidential Initiative on Fertilizer was to increase the capacity of local blending plants to improve local content utilization and production.

“People are bagging adulterated fertiliser with the same bags used for the PFI and this has continued because we don’t have a law that can bite to penalise people involved in fertiliser adulteration,” he added

Meanwhile the chairman of the Senate Committee on Agriculture, Senator Abdullahi Adamu, has assured that the Fertiliser Quality Control Bill, which has scaled third reading at the National Assembly, would soon be transmitted to the president for accent into law.

Kehinde Makinde, Country Representative of the Alliance for Green Revolutuon in Africa (AGRA), pointed out that it is important to get quality fertiliser to small-scale farmers to increase their yields, and by extension, the income they earn from agriculture.

The representative of Fertilizer Producers and Suppliers Association of Nigeria (FEPSAN), Gideon Negedu, said an outright ban of NPK fertiliser was more desirous as the current blending plants have a capacity of about 4 million tones, more than enough to meet local demand.

AgroBusiness Times - September 18, 2017 0
The following 15 pointers will help you get the most from your phosphorus (P) and potassium (K) fertilizer investment. They come from Dan Kaiser,...