The Federal Government said on Tuesday that it would continue to encourage the production of some selected crops in the country for export. 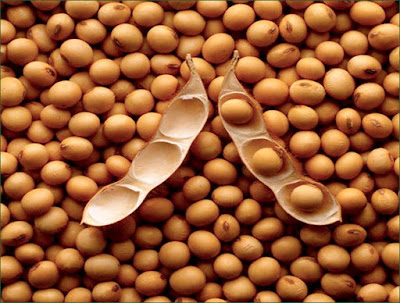 NAN reported that, The Minister of Agriculture and Rural Development, Chief Audu Ogbeh, made the pledge at a North-West Business Summit and Exhibition in Kano.
The News Agency of Nigeria (NAN) reports that the summit was organised by the Daily Trust Newspapers in collaboration with the Nigerian Investment Promotion Commission (NIPC).
The Minister, who was represented by the Managing Director, Bank of Agriculture, Prof. Danbala Danju, said the measure was in line with the government’s effort to diversify the economy for the nation`s sustainable development.
“We will prioritise for export markets, the production of the following crops and activities,“ he said.
He listed the crops to include: cow peas, cocoa, cashew, cassava, ginger, sesame, oil palm, yams, fruits and vegetables as well as beef and cotton.
He said the ministry would also work with investors, farmers, processors and other stakeholders to deepen the supporting infrastructure to ensure that quality was defined and maintained across the value chain. 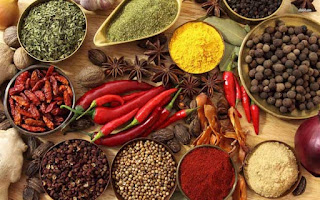 According to him, the ministry will also ensure that farmers and investors are working in a market that is safe, competitive, and capable of enabling wealth creation in the country.
“The ministry is engaging many stakeholders, including the Nigerian Agribusiness Group (NABG), being led by a Kano state indigene, Alhaji Sani Dangote, to facilitate trade and investment, “ he added.
He said the government would continue to support value chains through adequate provision of specialised fertilisers and protection of chemicals, as well as high-yielding seeds to boost food production.
Gov. Abdullahi Ganduje, who was represented by the State’s Commissioner of Information, Malam Mohammed Garba, said the state government had initiated a number of programmes aimed at promoting agricultural production in the state.
NAN reports that the summit which has as its theme: “Unlocking the Agriculture and Solid Minerals Potentials of the Zone, “ was attended by various stakeholders from across the Northwest geo-political zone.