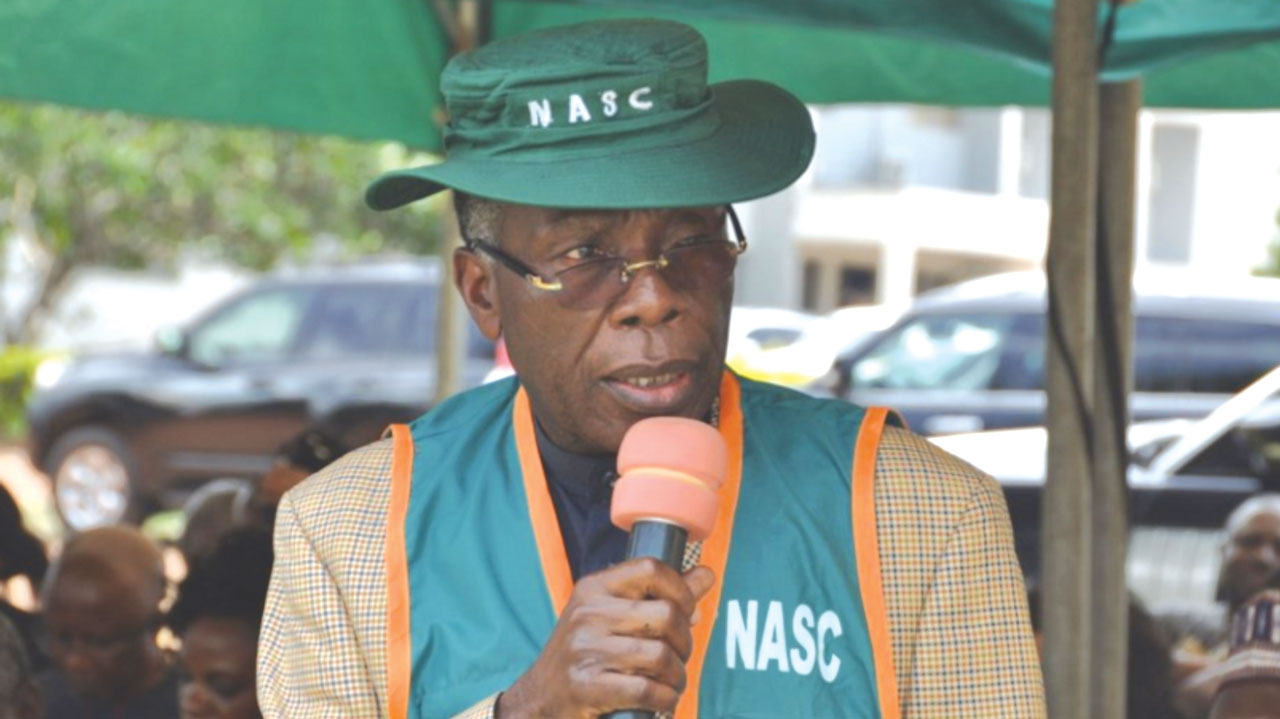 The Minister of Agriculture and Rural Development, Chief Audu Ogbeh has said the Federal Government will soon begin cattle ranching in the country to stop cattle and herdsmen from roaming.

Ogbeh made the disclosure on Monday during his official visit to a beans market located at Auta Ballefi, Nasarawa State, operated by the Internally Displaced Persons (IDPs).

“We are starting the ranches soon. We will see if we can buy large number of shell and keep before we start. We want to stop the cows roaming about causing fights and killings.

“We will buy and give them to feed their cows now until they get use to the ranches. We want to know if you have up to a trailer load. We will see what we can do if we can off-take the shell from you’’ he added.

The News Agency of Nigeria (NAN) reports that the beans market was set up three years ago in collaboration with the Catholic Diocese of Abuja to empower the IDPs from the North East.

The minister, however warned farmers against preserving beans with sniper after harvesting.

“We are proud of what we are seeing here today because this is not what we normally see in the IDPs. Most of the IDPs we visited are always waiting for people to bring food to them.

“But here, you are producing food and making money. You have told us what you need and as we go back to the office, we will find ways of helping you.

“I have never seen any beans market as big as this. And because you are farming, we are going to help you improve on what you are doing.

“I assure you that before the next planting season, we will bring three tractors here. You manage the tractors to do your farming.

“The first thing I will say now is nobody should put sniper on the beans again for storage because it is poisonous to human health.

“Instead, use pepper for preservation. That is why when we export beans, they are being rejected in Europe,” he said.

“We will find bigger markets to buy what you are producing. We are going to be buying from this market for schools’ programmes because is clean and direct from the farms.

“From the report released by the Central Bank of Nigeria (CBN) few days ago says the country has saved N51 billion in 34 months from importation. We have cut down food importation which is good.’’

In remarks, John Cardinal Onayikan, the Cardinal of the Abuja Catholic Diocese, expressed delight at the activities by the IDPs, saying they refused to depend on the Federal Government for their sustenance.

He described attitude of the IDPs as“ a good thing” and stated that their market was unique due to the composition of people that were displaced from their respective homes by insurgency.

“You can’t beat what these people are doing here. Their farms are inside, like 15 to 20 kilometres away from here. The beans brought here are just harvest and fresh from their farms.

“ We have been having problems with the IDPs as a result of the insurgency. These people that produce and sell these beans are in the IDPs camps. They are not longer depending on anybody for assistance.

“They are taking care of themselves, building their own houses, sending their children to schools and looking forward to a better future. They are having hoped to return home when that section of Nigeria is liberated thought insurgency.

“We heard about the IDPs and in my church, the social welfare and charity group visited their camps three years ago and encouraged them into farming without waiting for government. And this is the result of their commitment,’’ he said.

According to him, Non-Governmental Organisations (NGOs) give them support, but he stressed that they had chosen to remain productive through farming.

He listed the challenges facing them to include: lack of money to afford large farms, farms inputs like fertiliser and agrochemicals, good road network and security among others.

“We are all IDPs displaced from our comfort zones and farming communities from the North-East.

“We refused to be beggars in our country. That is why we engaged in farming to improve our livelihood.

“We would have performed better than what is seen today if we get any support from the government. Support like grants, loans and modern farming equipment to enable us cultivate large hectares of land,’’ he said.