The Minister of Agriculture and Rural Development, Chief Audu Ogbeh has said the federal government is planning to start an agric-focused financial institution. 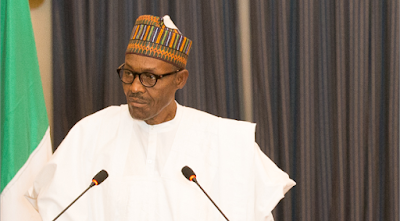 He said the institution would be owned by both the Federal Government, farmers and other stakeholders in the agricultural sector.
The Minister stated this when he received the Governor of Kebbi State, Mr. Atiku Bagudu and officials of the Nigerian Agribusiness Group (NABG) in Abuja.
Chief Ogbeh said, “though the Federal Government is also considering revamping and recapitalizing the Bank of Agriculture(BOA), the new bank would cater to the financing needs of farmers and other stakeholders in the agricultural sector at very low interest rates.
He lamented commercial banks’ lack of commitment to financing agriculture, noting that “the 25 per cent to 35 per cent interest rate charged by the banks was not suitable for agricultural financing”. 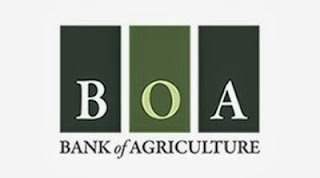 “We are looking at a new bank where stakeholders in the agricultural sector would be shareholders along with the Federal Government. Farmers and other stakeholders would be involved in policy formulation concerning the bank and would also determine the interest rate to be charged.
“The bank would not be profit-oriented, but would concentrate on meeting the financing needs of the country’s agricultural sector.”he said
He commended NABG for its commitment towards the development of the agricultural sector, adding that agriculture would continually be private sector-driven, while the Federal Government would provide the necessary incentives to grow the sector.
Also speaking, Governor of Kebbi State, Atiku Bagudu, advocated increased financing for the agricultural sector, while he advocated that a minimum of N1 trillion of the total pension funds can be invested in the sector.
He said, “I have been calling for increased funding. For example, pension funds have over N5 trillion worth of assets and it would be a good choice for them to lend to agriculture. If they invest N1 trillion in agriculture, it would be a win-win situation, we will have more food, workers and everyone can buy food cheaper and they would have better return on their investment.”
Also speaking, Minister of State for Agriculture and Rural Development, Mr. Heineken Lokpobiri, stated that the Ministry would partner with entrepreneurs, making them aware that agriculture is purely business with potentials for high return on investment and no more a vocation.
He lamented the huge post-harvest losses, put at about $9.8 billion annually, stating that these losses should be a source of concern for everyone in the sector.
Senator Lokpobiri also lambasted commercial banks for not showing commitment to the development of the agriculture, while he added that the Federal Government is working towards removing all bottlenecks to the growth and development of the agricultural sector.

AgroBusiness Times - February 26, 2016 0
Whether you want to expand, upgrade, or build a new plant, the steps are similar. Here’s a simple outline for a complex process: Background Research Learn...