The Federal Government on Friday urged herdsmen to embrace ranches and other modern rearing methods to tap from the huge potential in the diary industry. 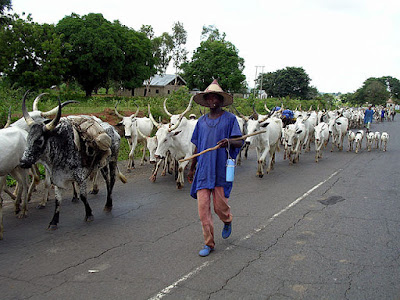 According to Vanguard, The Minister of Agriculture and Rural Development, Chief Audu Ogbeh, made the call in Kaduna, at the 32nd pre-convocation lecture of the Kaduna Polytechnic.
Represented by the ministry’s Regional Director, North West, Mr Aderemi Abiyoye, the minister said that ranches would best serve the interest of herdsmen, in terms of security and productivity.
“Currently, some states agreed on ranches, while others want grazing reserve. There is need for governments and the cattle rearers to be on the same page.
“Ranches would not only guarantee high productivity, it will equally go a long way in ensuring security to the rearers and ends the lingering clash between herdsmen and farmers,“ Ogbeh said.
On his part, Prof. Wilfred Okonkwo, Department of Agriculture and Bio-resources Engineering, University of Nigeria, Nsukka, said the Nigerian economy was currently in a state of uncertainty. 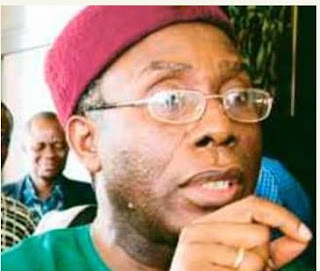 He said the issue of high inflation rate, fluctuations in foreign exchange market, fall in fuel price leading to low revenue generation require strong economic reformation.
In a paper entitled, “Agricultural Reforms: A Panacea for Diversification of Nigerian Economy, “ Okonkwo said the solution to the present economic down turn was diversification.
According to him, a system with various kinds of investments would yield higher revenue and pose a lower risk that one with single investment opportunity.
He commended the President Muhammadu Buhari led-administration`s current efforts to revamp the agricultural sector.
He, however, advised that agriculture must cease from being treated as a developing programme, but rather as a business and should be seen as everybody’s affair.
Okonkwo added that the country loses about N50 trillion from untapped resources including agricultural resources.
He said that the ability to turn these losses to gain would result to a big plus to the Nigeria`s economic growth.
“The agricultural resources of the potential of Nigeria remain untapped; only 34 out of the 84 million hectares of arable land are cultivated.
“With 230 billion cubic meters of water resources, abundant and reliable weather conditions and a population of about 170 million people, Nigeria is Africa’s largest markets in terms of agricultural produce, “ he said. 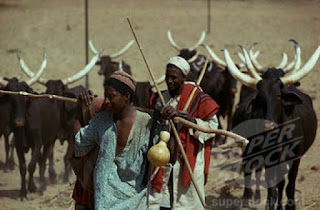 He advised federal and state governments to increase investment in the sector, established marketing institutions, developed commodity exchange strategy and improve access to mechanisation.
In his speech, the chairman of the occasion, Prof. Ibrahim Abubakar, the Director General, Institute for Agricultural Research, Zaria, said research and extension remained critical in improving agricultural productivity.
Abubakar said that research and extension services must be given adequate attention in the current policy direction of the government in agriculture.
He also called for a strong linkage between industries and research institutes to make research result available for farmers to access.

AgroBusiness Times - February 29, 2016 0
The steps involved in rice processing are as follows: 1. Cleaning After harvesting rice, it is transferred to the processing plant where foreign objects and like...