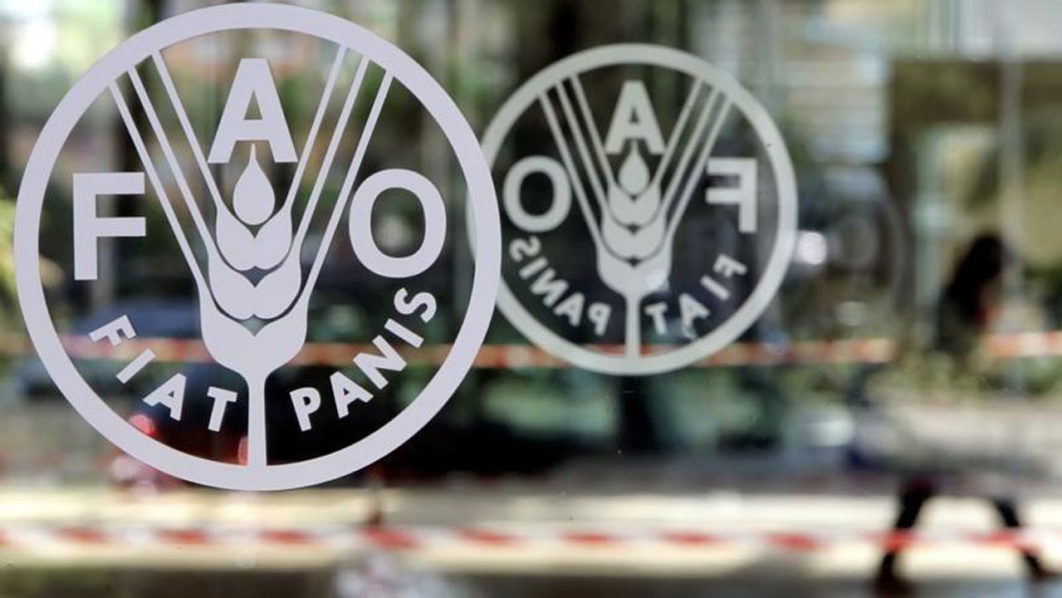 The Food and Agriculture Organization of the United Nations (FAO) recommended that developing countries intensify the development of the rural economy to accommodate youth.

A recent FAO report lamented inadequate resources and attention to agriculture, which is the main focus of rural development, stressing that modernizing the sector in poor areas can bring significant benefits, increase productivity and provide the cravings needed for young people to be close. to the place where they live and not migrate to the cities.

In particular, he said that jobs in agricultural value chains can provide attractive opportunities for rural people in their hometowns.

The document entitled The 2018 State of Food and Agriculture Report, which focuses on migration, agriculture and rural development, states that international aid donors often focus on development in poor countries as a means of overcoming migration, forgetting that people get enough money to cover their migration costs, but not enough to encourage them to stay.

The report emphasizes that improving agriculture and infrastructure, health, education and social services in rural areas can reduce the number of people moving in large numbers to cities.

The FAO Director-General, José Graziano da Silva, wrote in the preface to the report: “Rural migration is closely linked not only with agriculture and rural development, but also with the general development of societies.

This was accompanied by a gradual process in which labor is transferred from agriculture to more productive sectors of production and services, which are often located in urban areas, which contributes to income growth and economic, social and human development.

"In many high-income countries, this process has reached a level where rural agriculture is economically viable only to the extent that it has access to immigrant labor."

According to the organization, countries have much more migration than internationally, but the subject receives much less attention, which leads to more than a billion people in developing countries who are forced to move within the country, with 80 percent of these movements associated with rural areas.

“Migration between developing countries is also a bit more than migration from poor to rich countries.

According to the report, people who have already moved to their country are much more likely to become international migrants.

“In developing countries, agriculture can be dangerous, prone to shocks and crises from natural disasters or man-made problems. Too little is being done to protect families from these shocks and to allow them to survive the worst of times, ”the report says.

AgroBusiness Times - March 2, 2016 0
How to make Groundnut Cake? Boil gently until most of the water evaporates and the sugar solution becomes concentrated. Description Made from roasted groundnuts and sugar. READ...