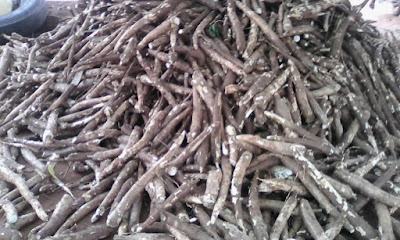 AS government intensifies efforts to develop the agriculture sector, development partners, under the auspices of Foundation for Partnership Initiatives in the Niger Delta, PIND, are to invest $5 billion in the cassava sub-sector in five years.
This was contained in a statement signed by Programme Director, PIND, Dr Dara Akala, who explained that National Cassava Summit will provide an opportunity for multi-stakeholder conversations among farmers association, research institutions, input suppliers, banks, small-medium scale processors, large-scale industrial processors, transporters, marketers, development organisations and government ministries and departments.
He said: “On September 8, 2016, PIND, in collaboration with public and private sector partners, as well as the Federal Government, will host a one-day National Cassava Summit, with the theme, ‘Towards a U.S.$5 billion Per Annum Cassava Industry in the Next Five Years’.

“The Summit will also coincide with the public launching of the Industrial Cassava Stakeholders Association of Nigeria.” 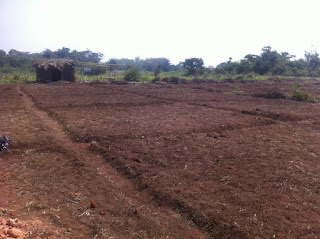 According to her, some of the objectives of the summit include understanding the current state of the cassava sub-sector and basis for transformative change, promoting inclusive investment in the cassava industry based on analysis and dialogue, developing strategies for launching cassava into a high performing and growth-oriented sub-sector, building consensus on a policy framework to underpin cassava industrial development, and development organisations on National Cassava Summit.
Partners expected at the summit include Federal Ministry of Agriculture and Rural Development, National Institute of Food Science and Technology, Federal Institute for Industrial Research Oshodi, FIIRO, Deutsche Gesellschaft fur Internationale Zusammenarbeit, GIZ, United States Agency for International Development’s Maximizing Agricultural Revenue and Key Enterprises in Targeted Sites, Markets II project, International Institute for Tropical Agriculture, IITA, Department for International Development, DFID, Market Development, MADE, program and Cassava Adding Value in Africa, CAVA II, and Harvest Plus.

AgroBusiness Times - December 31, 2014 0
“By the time you go to sleep tonight, we would have spent one billion naira importing rice. Don’t we have rice on this land? This...

Why Nigeria Is Adopting GMOs – Official