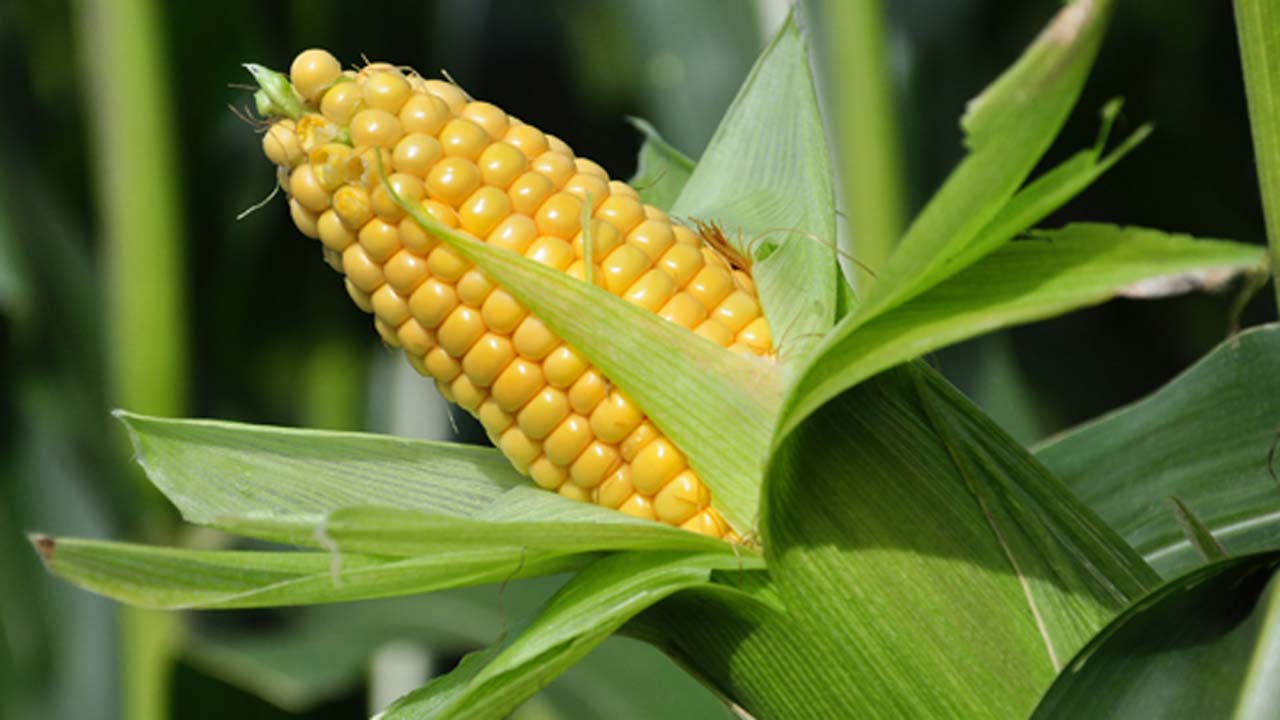 HarvestPlus Flags-off 2018 NFF
The Aliko Dangote Foundation reported that it had allocated about $ 50 million to address the problem of malnutrition in Nigeria and on the African continent.

Speaking at the preview of the 4th Foods Food Fair (NFF) from the HarvestPlus stable, scheduled for November 7-8, 2018 in the Landmark Event Center, Victoria Island, Lagos, director of the Health and Nutrition Foundation Francis Aminu, said his organization not only going to feed the world, but will feed the world.

“Development and improved nutrition are related, which is the foundation of our foundation. As you know, nutrition is multisectoral, it is ubiquitous, and our foundation, created in 1994, was created to tackle these indicators. ”

An expert in knowledge sharing and knowledge, the International Institute of Tropical Agriculture (ITA), Godwin Azer, said that vitamin A remains a problem in Nigeria and Africa as a whole. According to him, according to statistics, N450b is annually lost in the country as a result of vitamin A deficiency.

“By 2050, it is estimated that our population will double, and if we don’t do anything, there is a chance that we will have more malnourished children in the country.

“The majority of people suffering from malnutrition are in rural areas, where the focus is on agriculture. If we have to fight malnutrition, we need to restructure agriculture in rural areas, we must encourage people to grow and strengthen bio-fortified crops. We must ensure that these people, who live for less than $ 2 a day, have access to the nutritional products HarvestPlus makes. We all have a lot to do to promote the consumption of bio-fortified crops. ”

Chairman of the State of All Nigerian Farmers (AFAN), head of Lagos State, Otunba Femi Oke, advised all farmers and processors to add value to what they produce, saying that young people are gradually embracing the sector and adding value to it with innovation.

“We will spread this gospel of nourishment to our people in the countryside. We farmers want food at all. Not just food, but also bio-fortified foods. ”

According to HarvestPlus country manager, Paul Ilona, ​​undernourishment of micronutrients will lead to increased pressure on national health budgets and a weak labor force, which can be solved by adopting bio-fortified crops.

He noted that nutrition is an important building block for growth and development, adding that vitamin A is identified among the three micronutrients of the World Health Organization (WHO), since most of them do not have diets all over the world.

The head of state stressed that the long-term effects of insufficient amounts of essential micronutrients in a person’s diet are devastating, as he plays a crucial role in human development.

He added that its deficiency can cause birth defects, permanent physical and mental disabilities, and an increased risk of death, noting that corn production is a key factor in many production companies and poultry farming.

FG to distribute over 38,000kg of improved cashew seeds to farmers

COVID-19: 10,000 farmers to get firm’s fertilizer subsidy in Sokoto

COVID-19: 10,000 Farmers To Get Fertiliser Subsidy In Sokoto

AgroBusiness Times - December 31, 2014 12
Government Farmland , There exists at least one million hectares of government owned farmland available for farming in remote villages across Nigeria. These plots of...

FG to distribute over 38,000kg of improved cashew seeds to farmers

COVID-19: 10,000 farmers to get firm’s fertilizer subsidy in Sokoto

COVID-19: 10,000 Farmers To Get Fertiliser Subsidy In Sokoto