The Canadian High Commissioner to Nigeria has revealed that Canadian Government  is set to spend N6 billion to improve the   Health and Agricultural sectors of Bauchi state. 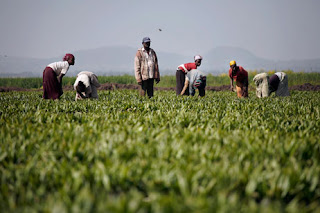 The High Commissioner who was represented  by Head of Development Cooperation Global Affairs Canada Miss Linda Elrichs during an official launch of the Livelihood and Nutrition Empowerment (LINE) and the Bauchi Opportunities for Responsive Maternal Neonatal and Child Health (BORN) Projects in Bauchi, explained that the  five year LINE and BORN Projects are being implemented in the state by development partners namely Oxfam and Plan International respectively with funding from Canadian Government.
Elrichs said the Canadian Commission is supporting Bauchi State with the funds to complement  its efforts to address poverty  by empowering farmers in the state and to reduce diseases as well  infants and maternal mortality rates through strengthening  health and education institutions.
Oxfam Associate Country Director, Ms Evelyn Mere, in her remarks that the relationship between Bauchi state government and Canada  has been renewed through the launch of LINE and BORN Projects in line with the goals of the Bauchi State government to prioritize health and agriculture, areas she said Canadian commission also has focus. 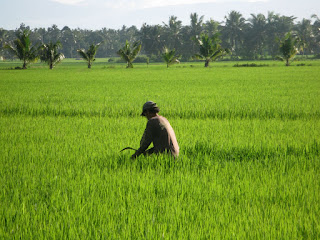 The focus of the project under BONE she disclosed is to contribute to the state government’s efforts to  reduce diseases, maternal and infants mortality rates  and strength health institutions
The project which targets two million people particularly women and adolescent girl child is expected to reverse the high rates of infant and maternal mortality rates in the state.

The programme is expected to empower farmers in Bauchi State to improve their llivelihoods and also address the high infant and maternal mortality rates in the state.

Also in his speech Bauchi state Governor Mohammed Abdullahi Abubakar said that the his government was ready to provide enable environment for donor agencies who have interest in the state.

AgroBusiness Times - December 11, 2016 0
How To Process Pineapple Into High Demand Products With Simple Methods Starting From Home "So far, so good, we are continually making progress, as we...