Governor Abiola Ajimobi has promised to restore Oyo State’s glory as the leader in agricultural production. 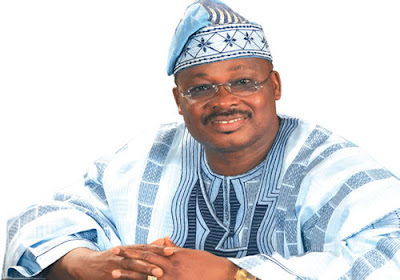 Ajimobi spoke at the first convocation of the Oyo State College of Agriculture and Technology, Igboora, and the presentation of fellowship awards to him, former President  Olusegun Obasanjo and Chief Executive of Bovas Petroleum Mrs. Victoria Samson and others.

According to him, the government will  re-engineer agriculture to restore the state’s glory in the sector.

Represented by Education,  Science and Technology Commissioner Prof. Adeniyi Olowofela, the governor said: “You would recall that in the 60s, Oyo State under the old Western Region was known for its leading role in agriculture which was then the mainstay of the nation’s economy. 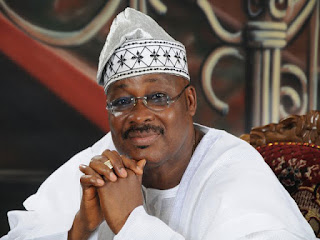 ”And in the view of the economic challenges facing the country, occasioned by the fall in the oil prices of crude oil in the world market, and several years of neglect of agriculture, the current reality as of today is that the economy could be revived through agriculture and technological advancement.”
Ajimobi maintained that emphasis had shifted from white collar jobs  to self employment, adding that students must note that the quest for education was no longer geared towards white collar jobs but the current reality that education should make its recipients self reliant, productive, and gainfully employed after graduation.
The Provost, Prof. Gbemiga Adewale, said the graduands had been found worthy in learning and character, saying the products were not trained to be job seekers but to be self-reliant to contribute to the nation’s economic development.

AgroBusiness Times - September 15, 2017 1
Onions is a perishable crop which needs to be carefully handled to preserve its freshness and taste. Freshly harvested onions should first be dried on...